Science on the Land

A few weeks ago, great news! The European Union banned three ‘bee killers’ – neonicotinoid pesticides. Three neonics with the, er, catchy names clothianidin, imidacloprid and thiamethoxam. The ban will come into force on 1st December this year, and it will last only for two years, so let’s not get complacent.

The bee-killing story doesn’t end with neonics. It’s also about another insecticide called fipronil. This one isn’t a neonic, it’s a phenylpyrazole.

Like the neonics, fipronil is a broad-spectrum insecticide. That means it kills all kinds of insects – ‘good bugs’ as well as ‘bad bugs’. It’s a neurotoxin, attacking the insects’ nervous systems. In fact it can attack other organisms too. Here’s some science from a decade ago, telling us how fipronil can be bad news. 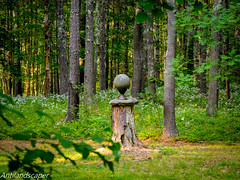 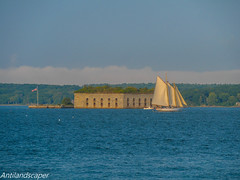 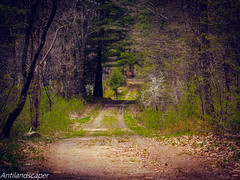 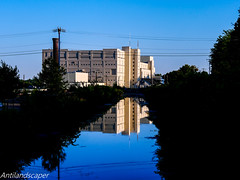 All about my experiences which may be yours too...

Writing can be anything for anyone but for me it's to express the overwhelming feelings I feel that cannot be said .[Disclaimer : everything posted here will be my own work (p.s. work here means everything written and not the images) unless mentioned otherwise. Please do not copy.]

Princess of my father.. Always wants to do something unique.😇

Welcome to My Journey!

Extraordinary Art One Gallery at a Time

“The greatest fear in the world is of the opinions of others. And the moment you are unafraid of the crowd you are no longer a sheep, you become a lion. A great roar arises in your heart, the roar of freedom.” ― Osho, Courage

Where a little insanity goes a long way

Unlocking The Hidden Me

Tranquil notions, melange of sterile musings & a pinch of salt