We in the Northeast are being blanketed with snow, schools and businesses cancelling today. Better not to be on the road.

I think back to a time a while ago, to a time when children lived at home, a time of a different life.
A time before internet or cable TV, when the only way to hear school cancellations was to listen to a local ‘Country & Western’ station.
My then wife and I both worked and had to leave the house before our then young girls had to go outside and wait for the school bus.
Early in the morning, is not the time when any of us were up the Country & Western tunes to play thru-out the house, so we tried to time it when we put the radio on to listen for school cancellations.

Well, one such morning when a storm was in the forecast, but yet had appear, my girls turned on the radio for the school closings and it was announced that their school was going to be closed, so they headed to the radio to shut it off, when their mother said to leave it on just in cast her work place was going to close, hoping against hope. But before the announcer got to that, he mentioned that it was Tuesday, yet my then wife and I both realized that it wasn’t Tuesday, rather it was Thursday, so what’s up?
To put the finishing touch on this story, it turns out the our dear, loving wonderful girls had taped (in the days’ of cassettes) another days’ school closings with the idea of using it on a day of their liking, when they might be able to get over on us.
Busted, made to go to school over cries and protests.
Two laughing parents driving into work on a day when a storm that never came 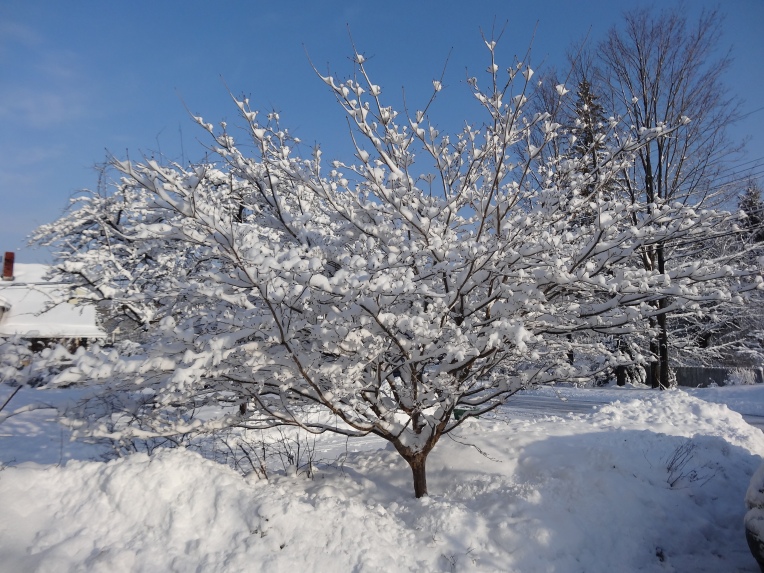 Join 2,510 other subscribers
Follow antilandscaper on WordPress.com
A Struggling Author

My Journey with You