On my recent trip to visit my girls, they took me to the Raleigh’s N.C. Museum of Art where we saw this work by Rafael Lozano-Memmer “This Year’s Midnight Shadow Box 5”

It is curious how he did this, even though with descriptions I found out about it, but never the less it was cool to my eyes.

“A camera is mounted above the mirror in which you see yourself. You look up into the small camera, and by using face-recognition technology, the work removes your eyes digitally and puts them at the bottom of the screen in the manner of St Lucy in Mexico. Smoke then emanates digitally from your eyeballs.”

“Inspired by the 17th-century John Donne poem “A Nocturnal Upon St. Lucy’s Day, Being the Shortest Day,” it’s based on the saint who plucked out her own eyes because she “only had eyes for God.”

“It’s an interactive work that isn’t complete until the viewer enters its camera’s field of view. Stand in front of the screen, and you’ll see your image change. Your eyes will move from their sockets down to the bottom of the screen, and the empty orbs will begin to smoke. It’s cartoonish, and also a little creepy.”

“The project is about who is the observer and who is the observed,” Lozano-Hemmer said. “It’s about blindness, faith, all those gooey art things. And it has a history of previous viewers as more and more eyeballs accumulate at the bottom of the screen, and a sense of smoke and cinders from where people’s eyes were. The element of time is that memory.” 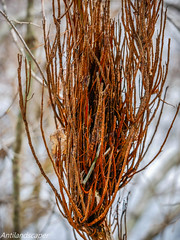 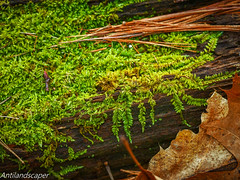 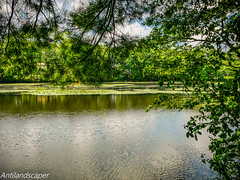 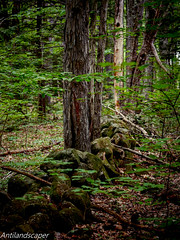