With a setting sun
And colors in the sky

I slip one step farther
From a reality
I once was sure I knew
The more I slide
The less it all seems real
I’m tested
On what I once was
Now unsure
My answers sound more like a question
Who knows?
I don’t have a clue

It has been said “in life as social creatures
What we reveal to others of ourselves
Is the view of what we ourselves’
Wish Ourselves to be”
Noble, honest, caring and intelligent
Not to be better than others
But at least as good

Yet throw in a Natural Resource Stewards’ Christmas party
With a Tacky Xmas Present Swap
A dancing chicken who has made an appearance two years in a row
And the core myself crumbles at its foundation
For I want the chicken, wanted last year too.
What does that say about me?
Who am I deep down within my essence?
If I had seen it in the store, I would never think to buy it.
So why want it? Was it the Egg Nog?
And what about the others that were there,
What do they think of me now?

So now the dancing chicken is mine, at least for a year
Until it is re-gifted, brought back to where it came from
Thinking of ways to repair the damage of one self’s image
Maybe write a book “A year in the Life of a Dancing Chicken and Me”
Something meaningful, something redeeming
Something that puts me and the dancing chicken in a better light

Feet and Wheels
Are no match
For water that is
Transformed to ice
Stay put or venture outside?
At least
Take a few cautious steps
To marvel
At the Wonders on ice

As you wander around Word Press looking at others’ blogs, you will see on many ‘Top Posts’ in the side bar
Wouldn’t it be nice if there was a category for our ‘Unseen and Unread’ posts that might highlight some of our earlier works, when we were out here- Un-noticed and Un-followed. Just curious

The picture above is of a fungus called Splash Cups or Bird Nest fungus – Crucibulum laevehe The fungus lives on decaying wood and the bird’s nest is the reproductive part. The little eggs inside are called peridoles that look like seeds but contain spores inside. The peridoles open and little drops of water splash into the cup spread the spores to surrounding areas.
They are usually only about a 1/4 inch in size.

Two cells combine to make it a whole
It is just the beginning
If conditions are right
As a life unfolds
Traveling thru moments
Seconds, days and years
To live life with all the joy and the woe
It’s the rings around rings
That help it stand tall
It the wrinkles surrounding the eyes
That reflect all that was given

Winds howl, leaves fly
Piles and mounds of leaves gather
Why is hard to resist
A walk thru
Kicking leaves for the sound and a simple joy

Truth be told, out of respect for my neighbors I do mow and shred my leaves, to make a mulch like a forest duff 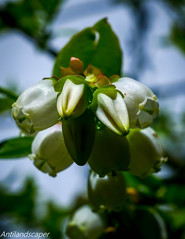 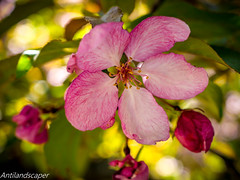 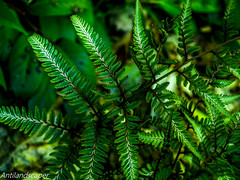 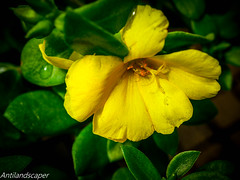 Follow antilandscaper on WordPress.com
A mind full of illusions

Half earth, half sky
in's blog

Experiences of an expat and her Afrikaner pooch

WELCOME TO OUR BLOG

Dreams of a single black woman

Life in Copenhagen, Denmark, after moving during Covid-19.

This site is about the knowledge of different categories such as education, , health, mobiles, and tourism

Pursuing The Global MBA: A Personal Documentation On What Makes The Good Life.

'I wish I wrote the way I thought'

Everything is good, if you are good enough

A collection of links on an assortment of topics