The other day we were at a home of a possible client, and she had planted an evergreen which she like the look and size and was wondering if we could keep that way. I had to explain something I had done many times before when I worked at a nursery. Woody plants whether trees or shrubs need to grow to survive and you can control some of its’ growth thru pruning, but you can never keep it one size, never to grow. All woody plants grow, if they’re not it usually means they are in a state of decline.

So I went on to explain to her about growth cycles and why we hand prune. I thought about it and figured I post some my thoughts here, for it is a big part of my life and why not share some of my experiences about it.

Most plants we have in our gardens were planted there for a reason, whether its’ texture, its’ structure but mostly for it flowers.

One general rule to know is when the flower buds are set.

We usually prune 3 to 4 times a year, in early spring we prune summer flowering shrubs such as roses, spireas, butterfly bushes and so on for they will set flower buds on new wood.

After the spring woody plants have bloomed, they usually will put out new growth. so depending on what you are trying to achieve with pruning such as reducing size, prune opening in the plant or tree so new growth comes from the inside or just trying to keep appearance balanced, we might prune before or after new growth.

Evergreens sort of have their own rules for pruning for new growth which usually happens here in NH around June, but if you prune them to soon after, they sometimes put a second-growth so it better to wait until later in the summer to do them.

Remember by August, spring flowering shrubs and trees are already setting the buds for next year, so with exceptions such as forsythia (which will grow ever time you turn around) it better to wait for a new spring flower show to come. 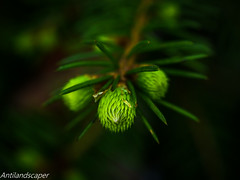 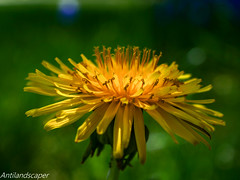 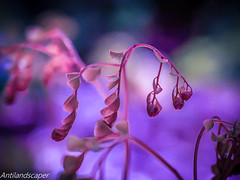 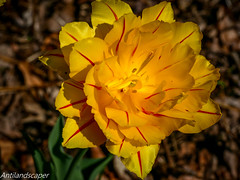 It is no fun sticking to the plot!

That's what she said by Palak

Where love and life come together

Open Your Mind & Open Your Third Eye! Always Give Back To The Universe As Thanks For What It has Given To You. Spirituality Knows no color! © 2019. No copyright infringement is intended.

Casual Notes Along The Margin