Much is covered in the news about deforestation by humans, but less is widely known about the damage done to forests by pests and diseases. The Food and Agriculture Organization (FAO) produces an assessment of the world’s forest resources every five years. Their last report highlighted the effect that climate change will have on forests and their pests.

“A changing climate will alter the disturbance dynamics of native forest insect
pests and pathogens, as well as facilitating the establishment and spread of introduced
pest species.”

There have already been incidences of pests spreading due to abnormally high winter temperatures. For example, the mountain pine beetle, Dendroctonus ponderosae, has been expanding its range in North America for the past fifteen years. Where it was once a pest of the…

3 thoughts on “Pests of the forest are spreading” 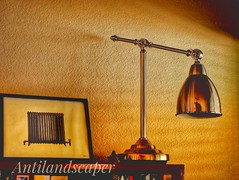 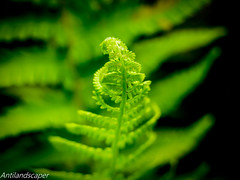 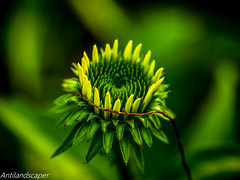 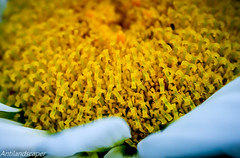 Hello,everyone! This is a blog about fitness, healthy food, and all what we love. Here you will find advices, ideas and motivation to change your life. If you think it is impossible, you are wrong, you can do it!

When Apricots Had Wings

A learning tool through experience

Look into our mirrors...You will see the most amazing things...

Learn the art of silence so that nothing is left unsaid!!

Hello this is Rafal, I think, I can cook. You will be the judge.

I love to write about everything. Writing relaxes me.