What’s the difference between a majestic layer of white sea ice and an ominous dark blue open ocean?

For the Arctic, it means about a 30 to 50% loss in reflectivity (or albedo). And when seasonal sea ice states are between 30 and 80 percent below 1979 measures (depending on the method used to gauge remaining sea ice and relative time of year), that means very, very concerning additional heating impacts to an already dangerous human-caused warming.

(A dark and mostly ice-free Arctic Ocean beneath a tempestuous swirl of clouds on September 1, 2012, a time when sea ice coverage had declined to an area roughly equaled the land mass of Greenland. Image source: Lance-Modis/NASA AQUA.)

How concerning, however, remained somewhat unclear until recently.

In the past, idealized climate simulations and physical model runs had produced about a 2% overall loss in Arctic Albedo based on observed sea ice… 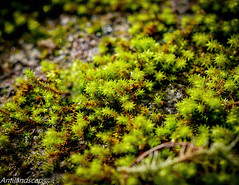 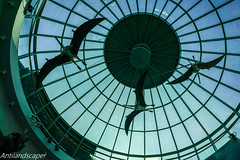 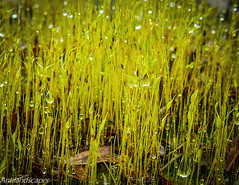 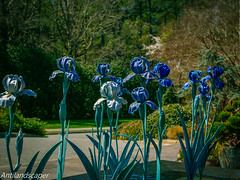