And yet this is exactly what is happening: one of the coldest regions on the planet is experiencing… 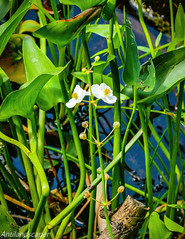 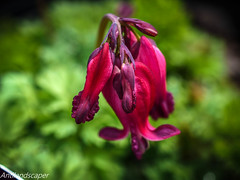 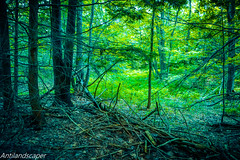 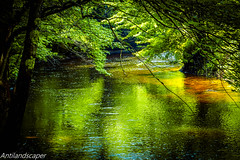