This recent article from BBC discusses recent findings that tree seeds are becoming increasingly smaller in / around / near areas of the Brazilian Amazon that have been heavily impacted by deforestation. The suspected reason for this relates to the disappearance of large-beaked frugivores species that had previously dispersed seeds of many of the larger seeded / fruit rainforest flora.

Below I’ve included a portion of the article, followed by a link to the full article at BBC news:

The destruction of tropical rainforests is having an even greater impact on the environment than was previously thought, a study suggests.

Scientists have found that deforestation in Brazil is causing trees to produce smaller, weaker seeds that are less likely to regenerate.

They believe this has been triggered by the loss of large birds from the forests, which have beaks big enough to feed on and disperse the seeds.

One thought on “With deforestation comes tree seed shrinkage…” 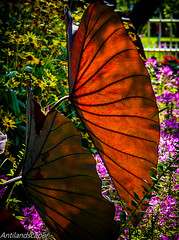 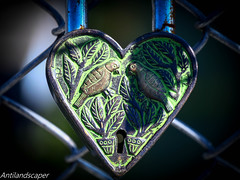 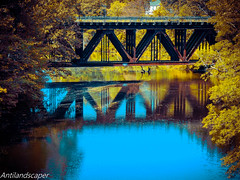 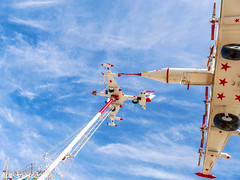 For nature photo lovers. Watch and get inspired!:)

Discovering the joy of art

Edinburgh author of the Zander Trilogy

Law of Attraction finds me!

I am a photographer by nature!

Enjoyable Information. Focused or Not.

A writer inspired by nature and human nature