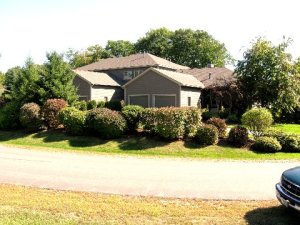 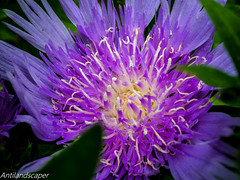 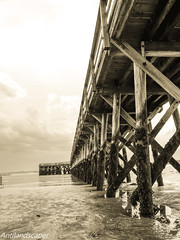 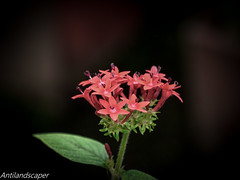 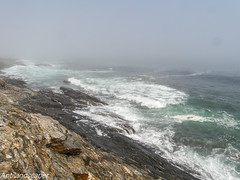 Connecting to nature through poetry and prose

poetry/poem, essays, writing everything I adore or not so:-)

Outrageously Erratic
That's what she said by Palak